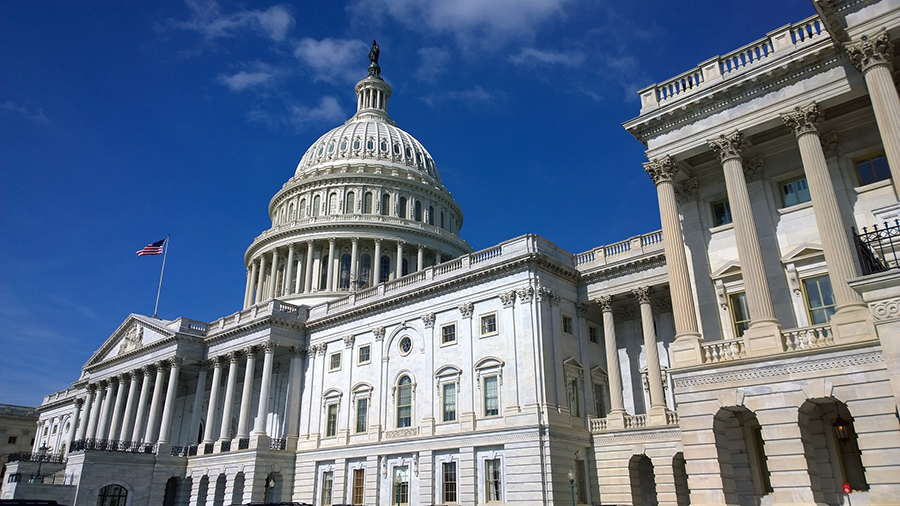 To say that it’s an exciting time for telemedicine would be a major understatement. Near daily updates to the regulatory and reimbursement landscape recognize the crucial role telemedicine will have in healthcare in the years to come.  Medici is leading the charge of making medicine convenient and accessible for everyone, as mentioned in new article published in Federal Telemedicine News.

Traditionally, the issues of insurance coverage and doctor reimbursement for telemedicine have caused confusion and blocked its widespread adoption. However, the Centers for Medicare and Medicaid Services (CMS) recently proposed allowing for the reimbursement of teledermatology and teleophthalmology. This in turn would likely open the door for reimbursement in other specialties.

Another CMS proposal centers on expanding geographic coverage for telehealth services and would allow reimbursements outside of rural or physician-shortage areas.

Medici has been a leading advocate for telemedicine policy that addresses the licensing and reimbursement issues doctors face when bringing telemedicine into their practices.

To name just a few examples, Medici evangelist Thomas Kim, has given testimony on Texas Senate Bill for increasing telehealth funding. He also serves on the American Telemedicine Association’s telepsychiatry mental health services committee. Similarly, CIO Sandeep Pulim is active in meeting with top government officials, including discussing improved healthcare access and what businesses are doing to solve for this with Senator Ted Cruz earlier this year.

Medici as an app is unique in its space, not just for its robust advocacy of telemedicine policy but because it strips away much of the complexity of other telemedicine solutions. Typical implementations can cost up to $60,000 and require complex trainings, while with Medici doctors can communicate securely with patients within hours of downloading the app.

Currently, Medici has a network of over 2,500 doctors, who see up to a 300% increase in their productivity. This user-base reflects the Medici commitment to being an app that puts doctors first, and in the words of founder and CEO Clint Phillips, “makes practicing medicine delightful.”

Medici recently received an additional 22M in private funding from investors to further realize its vision of increasing healthcare accessibility and providing access to doctors in areas or situations where traditional medicine is not available. Some notable initiatives include expanding outside of its US and South African markets and incorporating other languages to serve non-English speaking populations.

At this crucial moment when policy is evolving to allow more doctors to easily practice telemedicine and get paid for their services, Medici has become a leader in the space because of it technological innovation and its active role in shaping the governance for doctors practicing telemedicine.