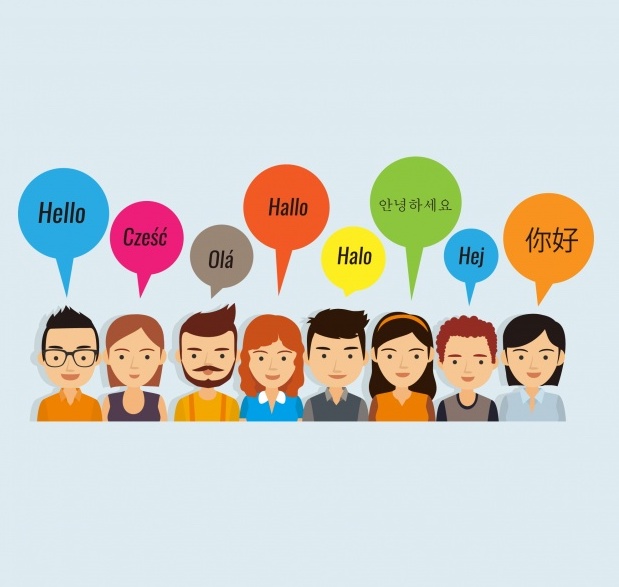 AUSTIN, TEXAS – JULY 24, 2019 – Medici, the leading global telehealth platform, announced today the addition of 20 new languages to the app’s chat functionality. Patients achieve better health outcomes when they are able to communicate with their caregivers in the same language. The telehealth app, which already caters to English and Spanish speakers, will now help traditionally underserved speaking populations connect with doctors regardless of their language.

According to the latest Census, more than 20% of the US population speaks a language other than English at home, with that number greater than 50% in America’s largest cities. The app’s expanded languages work to bridge that gap and allow patients and doctors to communicate in the same language in realtime.

“In 2017, we removed the barrier of geography allowing you to chat with your doctor, vet, or therapist from anywhere,” said Clint Phillips, founder and CEO of Medici. “Today, we have removed the barrier of language in accessing seamless, quality healthcare. While Teladoc and most telemedicine companies offer you a call-center stranger, we are committed to enabling doctors with groundbreaking tools to reimagine lasting doctor-patient relationships.”

To use the expanded chat feature, patients download the Medici app from Apple or Google Play, then simply log in, go to their settings, and click on “chat translate.” They can then select the language they would like their chats to be translated into. Once done, they can describe symptoms, ask questions, and receive their doctor’s responses translated into their preferred language in seconds. In addition to English and Spanish, the app now provides translation for French, German, Russian, Arabic, Hindi, Bengali, Tagalog, Chinese, Urdu, Polish, Vietnamese, Korean, Japanese, Khmer, Hmong, Thai, Burmese, and Indonesian, as well as the African languages of Afrikaans, Xhosa, and Zulu.

The language update is available immediately and supports Medici’s plans to add more doctors to the platform. To learn more, and begin offering Medici’s services to patients, doctors can download the doctor Medici app from Apple or Google Play.

This update is the latest in a series of rapid product innovations for Medici. Most recently, it developed integration functionality with some of the top Electronic Health Record systems, including DrChrono, CareCloud, athenahealth, Kareo, and Allscripts, which make importing patients to the Medici app more seamless. Prior to that, it launched a provider referral program where doctors can earn $100 per colleague they invite to the platform.

Medici is working to change how healthcare is delivered by recreating the doctor-patient relationship. With the secure messaging app, physicians and patients have the ability to connect via text, call, or video, from anywhere and on their schedule. This enables patients to chat with their doctor, vet, or therapist at any time, and clinicians to extend care and get paid without extra overhead or burdensome schedules. With over 20,000 doctors across all platforms, Medici is leading the way in the future of healthcare. For more information, visit http://www.medici.md.