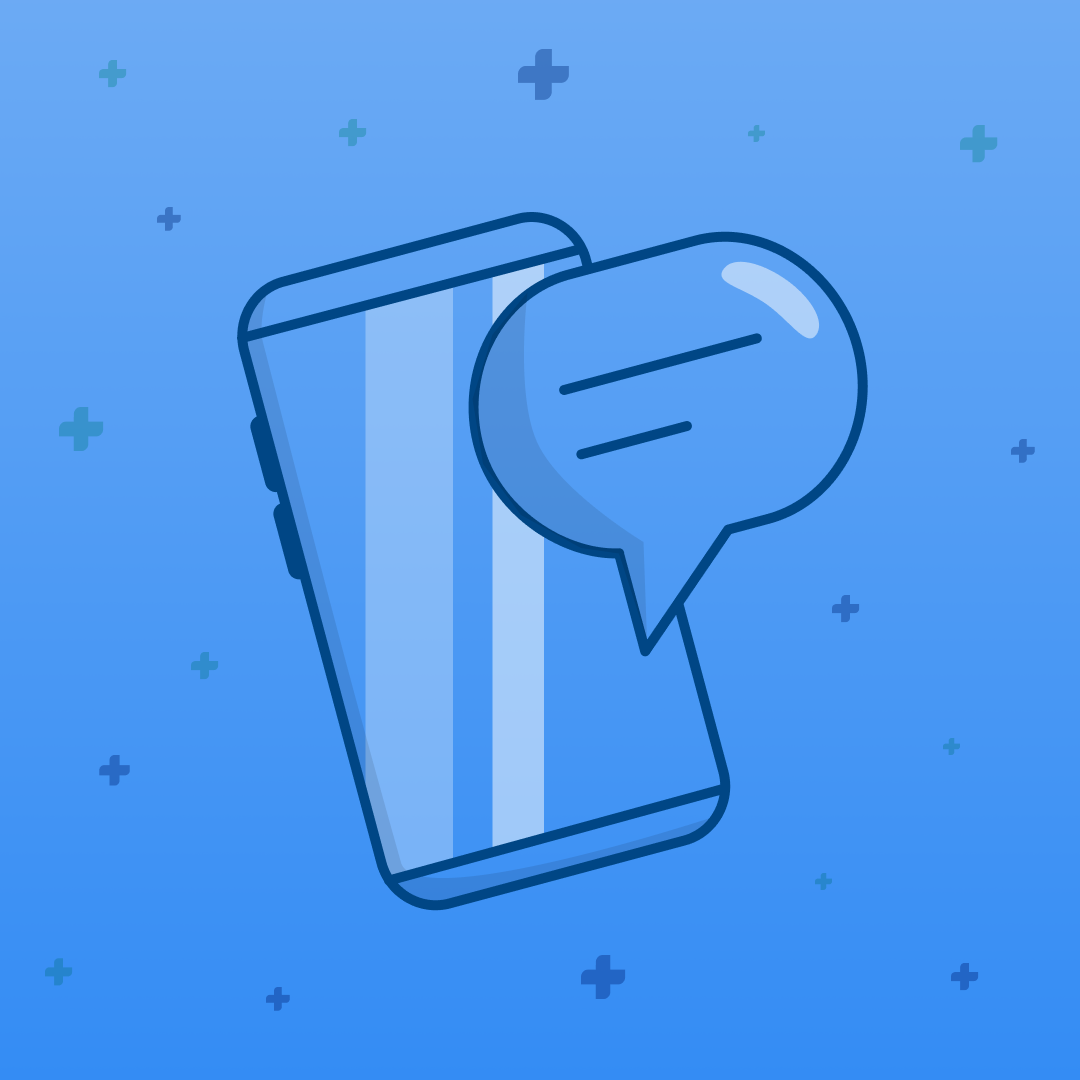 The chat functionality supports convenient access to high-quality healthcare for the nation’s growing Hispanic population, which in 2060 is expected to number 111 million, accounting for 28% of the U.S. population, up from 18% today, according to the U.S. Census Bureau.

A recent Medici survey of 800 American adults who self-identified as being responsible for managing the healthcare of themselves and/or family members revealed significant variance among certain groups, specifically Hispanics. For example, this growing group of Americans is waiting longer for appointments, spending less time with their physicians, are more likely to leave with unanswered questions, and are more likely to delay or forego care due to these factors than non-Hispanics. Among all groups surveyed, Hispanics reported the longest wait times.

“By streamlining healthcare delivery and furnishing patients with care when, where and how they want it, telemedicine has the potential to cure many of the fundamental problems that ail our health system –in particular, by increasing access to care for underserved populations,” said Clint Phillips, founder and CEO of Medici. “We are proud that the Medici mobile health app’s Chat Translate feature is helping break down the barriers that deny access to essential care for Hispanic and other underserved patient populations, delivering the convenient ability to communicate with medical providers via the mobile phone.”

To use the expanded chat feature, patients download the Medici app from Apple or Google Play, then simply log in, go to their settings, and click on "chat translate." Users can then select the language they would like their chats to be translated into. Once done, they can describe symptoms, ask questions, and receive their doctor's responses translated into their preferred language in seconds. In addition to English and Spanish, the app now provides translation for French, German, Russian, Arabic, Hindi, Bengali, Tagalog, Chinese, Urdu, Polish, Vietnamese, Korean, Japanese, Khmer, Hmong, Thai, Burmese, and Indonesian, as well as the African languages of Afrikaans, Xhosa, and Zulu.

Medici is working to change how healthcare is delivered by recreating the doctor-patient relationship. With the secure messaging app, physicians and patients have the ability to connect via text, call, or video, from anywhere and on their schedule. This enables patients to chat with their doctor, vet, or therapist at any time, and clinicians to extend care and get paid without extra overhead or burdensome schedules. With over 20,000 doctors across all platforms, Medici is leading the way in the future of healthcare. For more information, visit http://www.medici.md.